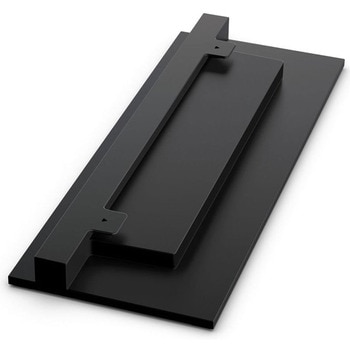 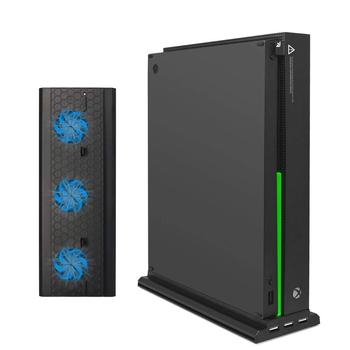 It is the most potent cooling fan stand! This feature-packed Xbox One vertical stand is made to look fantastic and keep your console cooled. Xbox One lovers can’t beat this stand. The Xbox One S console was explicitly designed for Xbox One. It is 40% smaller than the original Xbox One. This Xbox One S Vertical Stand looks excellent on any TV shelf.

High-quality ABS material is used to make a stand

a dashboard-inspired design, allows you to keep your Xbox One S console upright and gives it an urban look. The integrated fans offer additional cooling and provide a stylish way for your console to stay charged. The system will be kept cool with integrated fans.